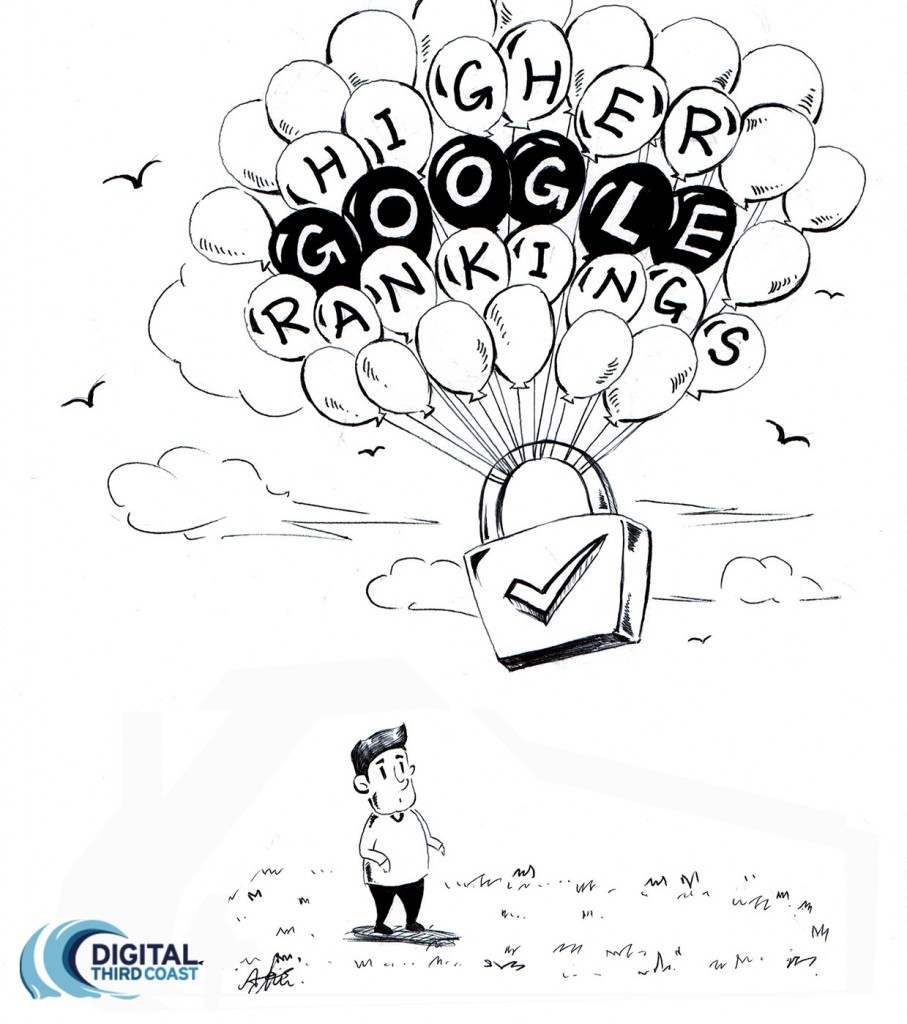 Matt Cutts, head of the search spam team at Google, recently announced at SMX West that he has been having internal discussions with Google about rewarding secured websites in the near future with higher search rankings in the Google search results.  He also went on to say that he would personally like encryption to become part of the ranking algorithm in 2014. This would be a move to both reward secure websites and also reduce the amount of spammy, unsecure websites displaying in the Google search results.  Google is migrating all their properties over to SSL and would like for most sites to make the move as well. To me, this seems like a move that would reward sites that place a high priority on running a secure website, which falls in line with the recent trend of Google rewarding sites that provide a positive user experience.   A move like this would no doubt force websites to improve their user security.  This is a win-win for both the user and the website owner, as the user will feel safer using the website and the owner will know that their information will not be compromised from attacks from hackers. Having your site run over SSL or HTTPS is relatively easy for smaller websites, but it can create a bit more of a hassle and cost investment for larger websites. Larger websites would require a good deal of reconfiguration and testing in order to implement the SSL or HTTPS, and there’s also the added cost of adding security certificates to your website.  Another big cost would include migrating the pages on your site into a new URL structure. This can also cause quite the onsite SEO headache as well. Google ranks the individual pages of your website, so even the smallest migration and change to the URL could cause short term loss of rankings. This can be avoided by properly setting up re-directs from the old URL to the new URL on your site. This announcement comes on the heels of the Heartbleed security bug that has compromised the security of over a half a million websites online. Heartbleed has been termed as the most serious bug in the history of the web, so the timing of Google’s announcement is not surprising. These discussions have been confirmed to be in the early stages with nothing happening in the near future, but I would not be surprised to see a move made sooner than later.  Google has consistently made improvements to their algorithm that reward user experience, and this change would be a big one that would not only be good for users, but would also make the internet more secure as a whole. What are your thoughts on sites being rewarded with higher rankings for being secure?