There’s a formula for shareable content. Seriously. I’m not going to claim it’s something that we came up with, but it is something that we use all the time, and it helps us get our client’s pieces shared on sites like the Washington Post, USA Today, Forbes, Huffington Post, you name it. In fact, following this formula when developing content can be a basis for sustained and measurable SEO success. Just like having a gym routine; having a set of guidelines and routines to follow when developing content creates better and more predictable success compared to working without a plan. And today, we’re going to walk you through the seven guidelines and steps we examine in our quest for creating awesome content.

Before we get into the seven “pillars” of quality, shareable content – we have to discuss some pitfalls and potential hazards. The most common scenario is as follows: We’ll start working with a client, and we’re getting excited about our content marketing, outreach and SEO campaign. And then they say it. “What if we create the content, and you do the outreach?” Shudder. Look, I understand why this might sound like a good idea. Plenty of our clients create awesome content, and we do highly effective outreach. So why not? Because even if their content is awesome, it’s rare that it’s genuinely shareable. Think about why some ideas flop, while others spread contagiously. Here’s a recent example you might be familiar with. 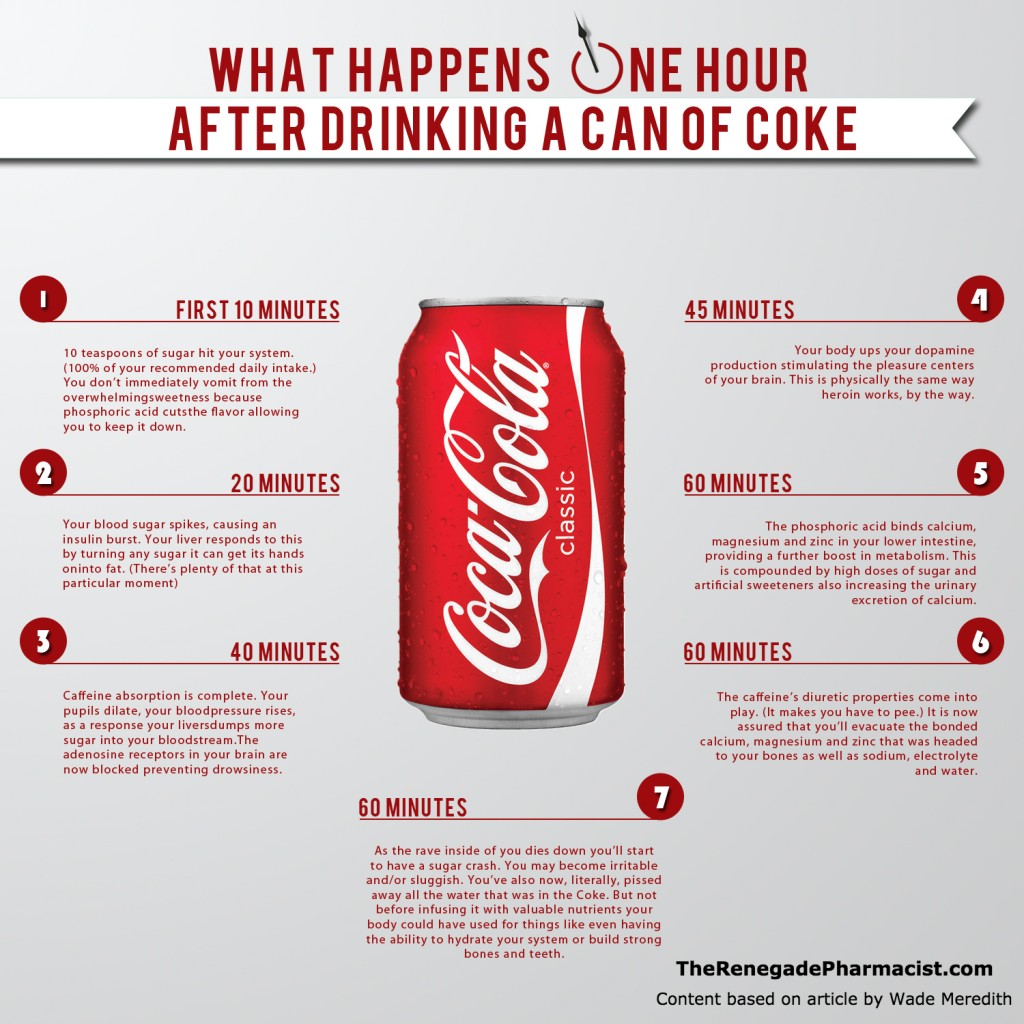 What made this piece so shareable? What’s the formula that helped it succeed? The formula is outlined in Chip and Dan Heath’s book – Made to Stick. To date, it’s the best resource I’ve come across on creating shareable, linkeable content. The book outlines six elements of ideas that “stick”, but there’s also one that they missed. Let’s take a look at how each element – each point in your checklist – can help you create shareable content.

Can this be pitched in a subject line? Sticky ideas are easy to express, which means they spread easily. 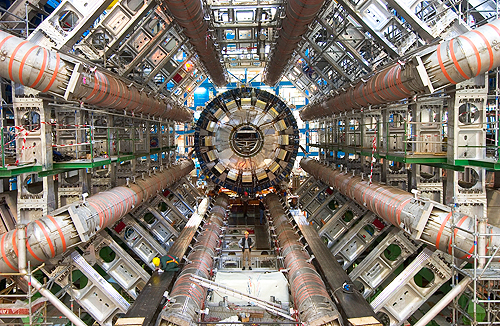 Remember the Hadron Collider? What does it do again? Exactly. You don’t know. I don’t know. Nobody knows. Because what it does isn’t simple. But what does a Coke do to your body in 60 minutes? Apparently, it turns it into a useless husk. Simple! If you want your content to be shareable, there needs to be a way to express it simply, or at least simply enough for you to pitch it in an email subject line. If you can’t explain the impact or significance of your story in a sentence, then influencers and publishers aren’t going to read your outreach emails or Tweets. And what’s the use in great content if nobody sees or shares it?

You’ve got my attention, now can you keep it? Alright so your idea is simple. But so are most things a five-year-old would tell you. Why aren’t you off sharing their ideas? Because your idea needs an unexpected twist! Coke has so much sugar in it that your body wants to throw up, but you don’t because of the phosphoric acid in there. Wow, that’s unexpected! Note: In this case, the assertion made by our Coke infographic is totally refuted by real-world science. While it’s tempting to say “science is for those eggheads with their collider. We’re making sticky ideas here!”, you should make sure to keep your content well researched and accurate.

Can you express this in terms I can understand? Ideas are far more shareable if they’re tangible, rather than nebulous. Ironically, this idea itself is somewhat nebulous, but here’s a great summary.

Consider this. If this graphic had been about “what a soda does do to your body over the course of an afternoon”, that would be far less concrete. What kind of soda? Coke – one of the most recognizable brands in the world. Over how long? An hour – I know how long that is. By defining specifics and being very concrete in your statements, you increase the chances of your content sticking.

Why are you telling me this story? Alright so now we’re cooking with gas, and probably a range of chemicals and additives that will rot our teeth and destroy our brains. But if we’ve got an idea that’s simple, unexpected and concrete, then what stops us from talking about literally anything that fits that criteria? For example, why don’t we talk about the internet’s cutest cats? 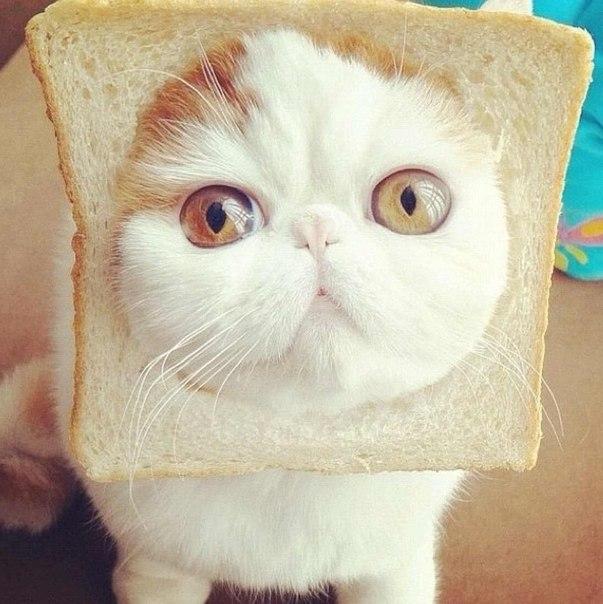 Because your brand needs to be a credible source on the subject. Which means that unless you’re a judge of Mr. Feline USA, then you shouldn’t be creating cat-related content. If a publisher or influencer sees your pitch and says “this is a cool story, but I don’t know why they’re the ones pitching it”, then it won’t get published. Why? Because they aren’t subject matter experts, and they don’t have time to check your research. Which means that if there’s any doubt that you’re a credible authority on the subject, your very cool content will go unshared. Note: The opposite problem does exist where you’re a little bit too credible on something and your content comes off as promotional. You want to aim for an idea that is related to what you do without being an advertorial.

Why should my audience care about this? Some ideas fail to spread because they don’t reach the right audience. This Coke infographic got shared on the Daily Mail’s “Food” section, Medical Daily, and the New York Daily News, among other places. So who’s the audience? I’m going to guess that it’s health-conscious suburban parents, who are rightfully worried about feeding their kids garbage, and totally ready to believe any vaguely scientific-sounding claims about how horrendous Coke is for a growing child. This is all about the news value of impact, and it’s typically the lead of your story. Here’s what a Coke does to your body. Here’s the impact on your life.

What’s the narrative? A story is more likely to be shared than a list of facts. A story has a beginning, a middle, and an end. It starts with you (thankfully) not vomiting, then your pupils dilate, and in the end, the rave inside you dies down. If you want your audience to stick around to absorb your full content piece, it should be expressed as a story. As Westerners, we’re acquainted with certain archetypal plots that we’re subconsciously drawn to in storytelling – use them.

Why are you telling this story now? This one’s a bonus, and it isn’t a part of the Heath brothers’ original framework. Which is also why it’s a stupid word because I just came up with it. But the point of it is to say that shareable ideas often have one or both of the following characteristics.

These are different things. Trending topics can trend for months or even years. Our Coke graphic example is part of a multi-year “let’s eat less processed sugar and other garbage” trend that resonates with everyone who does yoga. Meanwhile, timely stories are more of a newsjacking opportunity – something that comes up and disappears quickly.

Often, organic shareability seems to be dumb luck. But having an understanding of the different elements that make stories shareable can help you identify good ideas off the bat, and pick out areas of weakness for any content pieces that may need to be strengthened. So, once you know how to make shareable content, what should you do with it? Share it!