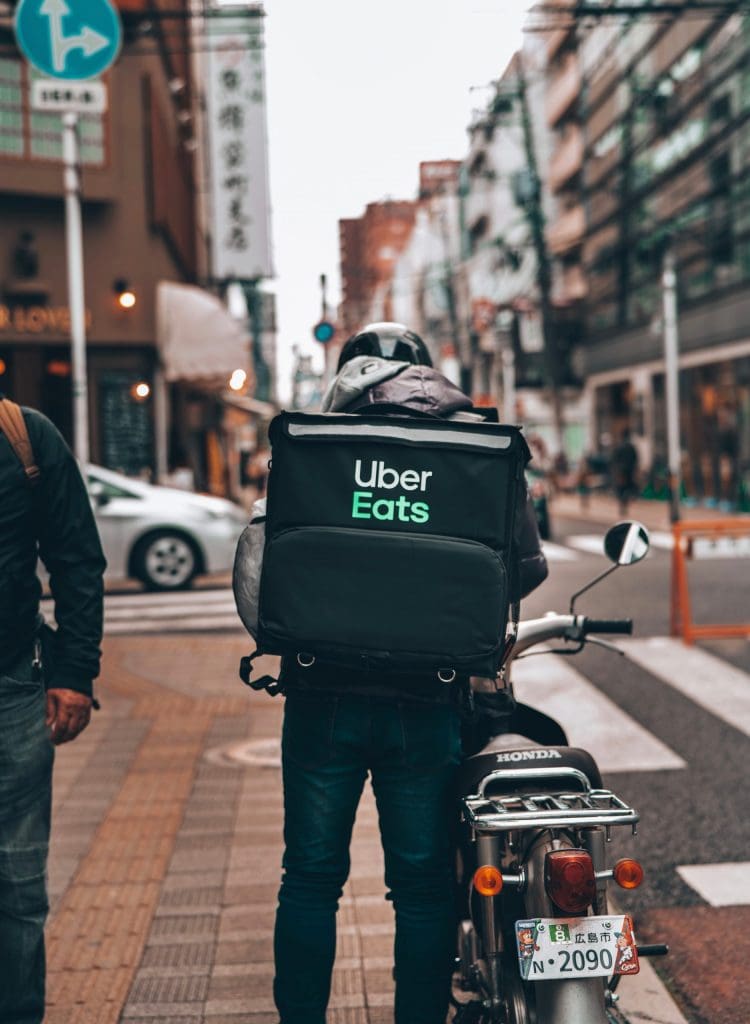 US Foods is one of the nation’s leading foodservice distributors. It partners with an estimated 300,000 restaurants and operators nationwide. Employing more than 28,000 people across 70 locations, US Foods provides an array of offerings including food, ecommerce, technology and business solutions.

The national foodservice distribution industry is dominated by two companies: US Foods and their primary competitor. When dealing with brands of this size and reach, industry leadership is established through more than just services and offerings, the top-company often carries more widespread brand awareness and positive consumer sentiment. We needed to improve US Foods’ digital visibility to outrank their competitor for top-converting keywords and phrases in search, all while establishing them as industry leader.

It’s impossible to predict when content will go viral, but in this case it did. The content itself was the perfect balance of timely, relevant, and newsworthy, offering new data points about customers experiences with apps, wait times and tipping. It also produced one extraordinarily buzz-worthy statistic: 28% of delivery drivers admitted to sampling customers’ food.

We emphasized that statistic, and other supplementary data points when we pitched the survey to journalists nationwide. Our outreach efforts also strategically leveraged recent news headlines to perfectly slip our client’s study into the news cycle.

This content received over 100 linking media placements in less than 5 hours of active media outreach, and more than 500 within three weeks.

The average media placement had a domain authority of 67, with 38 percent of the placements appearing on websites with domain authorities above 75. As a result, the total number of inbound root domains to their website increased by 10% by the end of the year.

Domain Authority increased from 58 to 61 in less than 6 months.

When our engagement began, US Foods started with a domain authority of 58, by the end of December, their domain authority was 61 – one point higher than their primary competitor. Similarly, they saw a 23% increase in the number of keywords that ranked in the top three positions in Google, including a movement of their most important keyword – “food distributors” – which moved to Page 1 of Google. 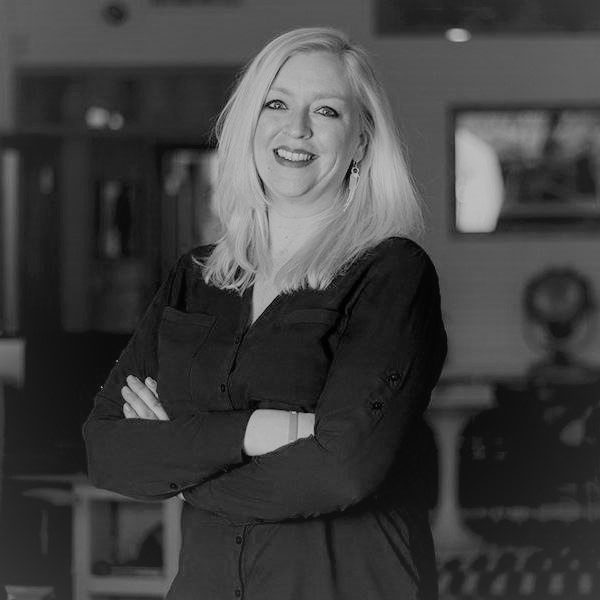 Lyndsey will get in touch with you as soon as possible.